This young male Superb Fruit-dove caused considerable interest from local birders at Tinchi Tamba Wetlands, on the North Pine River north of Brisbane. I followed the trail of birders, 30 kilometres from my home, to see if I could get some photos of this well camouflaged small Fruit-dove. I, along with others, were rewarded with many opportunities as he fed on ripe figs and flew between several trees. The fig tree was quite small, but it still took several minutes to locate him in the foliage as we waited patiently for him to relax and give us some lovely views. The Superb Fruit-dove is found from New Guinea to Southern NSW, in suitable habitat, although in NSW they are considered vulnerable due to habitat loss.

Interesting fact:
The female incubates the single egg during the night and the male takes over in the daytime. 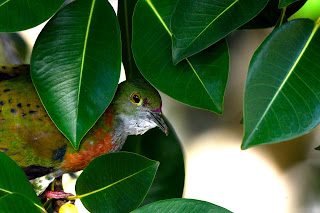 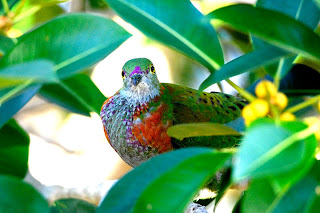 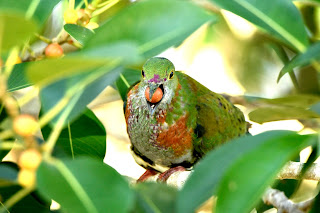 The story and images by Steve Grainger

Posted by Steve Grainger at 17:24 No comments:

It is only May but it was freezing! And everytime we left the car we cursed ourselves for dressing like Queenslanders.

Apart from underestimating the winter winds though we had a great day with some great birds and mammals.

Australian Birding Safaris is effectively on hold until 2021 but we are keen to use this time to ensure our group birding tours will involve one great day after another. Please consider joining one of our Brisbane Birding Breaks; set to kick off after Easter in 2021. And so we drove from Kilcoy to Murgon birding on the way. The weather was cold and the sky was grey; sucking the colour of the birds and vegetation. Peach Trees, one of our planned stops, was closed; another casualty of corona closures.


Now, despite those issues, if one was to judge the day by the quality of the birds seen, one would conclude it was an exceptional day.

Our first major stop was Yabba Road in the Jimna Range. We were seeing great birds before we left the car; two family groups of Speckled Warblers plus Brown Treecreepers foraging on the road itself. Flocks of Fuscous Honeyeaters flashed around as Yellow tufted and faced Honeyeaters foraged above. Jacky Winters were there too as were a nice pair of Crested Shrike tits. Little Lorikeets were inconspicuous in the tree tops.

Soon though the cold sent is back to the cab of the car for coffee...

Further along we stopped again for a brief viewing. Weebills, Striated and Yellow Thornbills showed with an active Grey Fantail in attendance.

Driving vaguely north we encountered a couple of groups of White winged Choughs. And then we stopped for an overdue lunch at Kinbombi Falls. [Kinbombi, according to a google search, is derived from words from the Kabi Kabi language and means a fight with an Aboriginal woman.] The Road, falls and dam in this area which take the name got it second hand from a railway station on the Gympie Nanango line. The station was named in 1902.

Anyway back to the falls. The forest above the falls held Weebill, Buff rumped Thornbills, Restless Flycatcher, White throated Gerygone, Shining Bronze Cuckoo among others. I was impressed and surprised to find a couple of Herbert's Rock Wallabies in the gorge. Mammal of the day as far as i am concerned. These animals must be on the southern limit of their range.

The Kinbombi Dam was full after Summer rains and the bird count was down from my last visit but there was a few Grey Teal and Australasian Grebe. Galahs, Crested Pigeons, Pale headed Rosellas completed a nice rural Australian scene. As did a large Koala perched in a nearby Gum tree...

Driving into the polite town of Murgon we scored some nice views of Red tailed Black Cockatoos.

Well, we hope so.

2020, even if it is not yet half over, has been a bit of a disappointment...but it has made us even keener about 2021 and its possibilities.

We intend to launch ourselves again in the new year after Easter.

And we plan to have a variety of tours within Queensland and a few outside!

You can see the simplest version of our 2021 plans here. It is a calendar for 2021 as it stands. If you would like to join any of the tours please email for more information.

It is with some genuine regret that we have made the decision to cancel all of our birding tours this year. Perhaps no explanation is needed however considerable uncertainty regarding travel will remain for some months given the unknown future of the Corona Virus. In addition we have considered the status of indigenous communities in the north and the last thing we would like to do is traffic disease to any remote townships.

We are optimistic that in 2021 we can plan to run our tours again. Hopefully prior to this year’s end we can begin planning again with some confidence. We hope, at this time, you would be again keen to explore our state and its birds.

Lead a bird walk for Birdlife Australia this morning at Mary Cairncross Scenic Reserve, a wonderful rainforest reserve overlooking the iconic Glasshouse Mountains, and, despite the rain, we had a nice time in an always beautiful forest. Enjoyed close views of nesting Wompoo Fruit dove, dueting and dueling Eastern Whipbirds, Southern Logrunner to mention a few.

"Thank you for this morning...we were both amazed at how many birds you spotted." &

"Hi Ken - many thanks for the bird walk this morning. How lucky we were with the rain. Murray and I really enjoyed the walk and your knowledge - thank you."

Ken - friarbird43@bigpond.com
Posted by Ken Cross at 20:22 No comments: 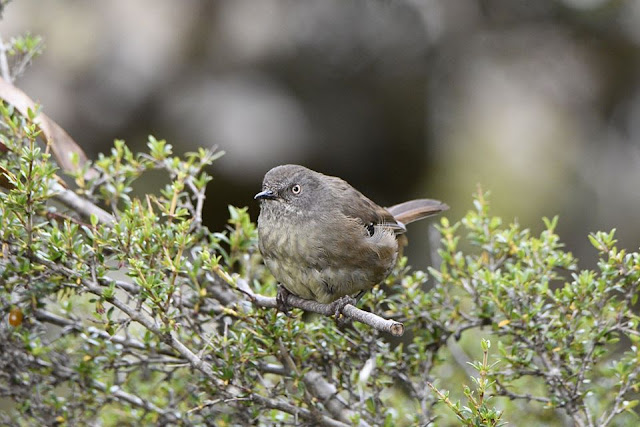 Whilst Ken is doing all the hard work back at the Sunshine Coast, I am spending some time in Tasmania, a special place for all birders. Here are some of my photos taken in the Cradle Mountain area. Stay tuned for our forthcoming Tasmanian birding tour in February 2021. Contact us for your expression of interest at friarbird43@bigpond.com 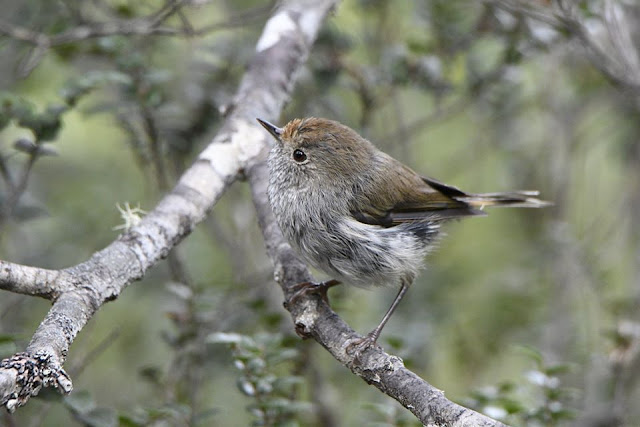 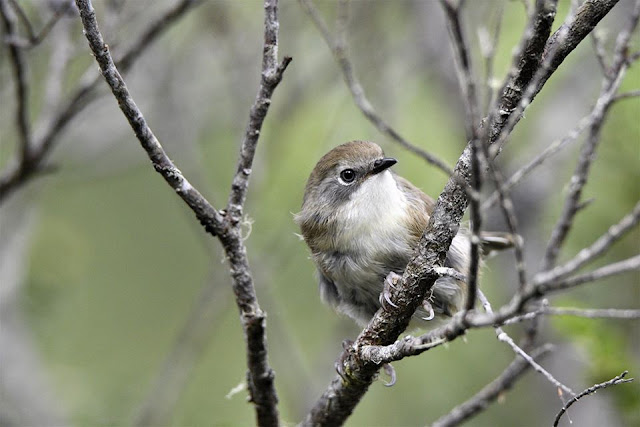 Early this year I was invited by a few other local birders to do a day's birding in the Sunshine Coast Hinterland; specifically the western slopes of the Conondale Ranges. This is one of the great birding areas in south east Queensland.

On the way to Kilcoy we stopped briefly at Cove Road near Stanmore. At Kilcoy we stopped near the abattoir before driving north. We stopped at a number of sites including Peach Trees and the nearby Yabba Road. On the Kimbombi Road we also saw some nice woodland species. We saw a great variety of species for the day plus a few nice mammals.


These sites have been woven into our Brisbane Birding Break Tour - Sunshine Coast Hinterland, which we hope to run a couple of times in 2021. Please email me for details - friarbird43@bigpond.com